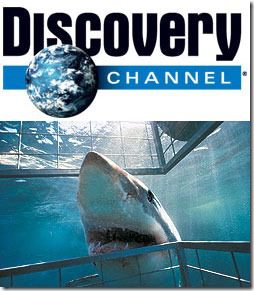 Yep, itâ€™s Shark Week again on Discovery Channel, and as much as it makes me nervous to go ocean swimming after seeing these episodes it definitely is entrancing to watch.

Here is some information about shark teeth to go along with Shark Week:

Shark teeth are some of the most unusual aspects of a shark.

They are very sharp, wedge-shaped, serrated and can grow as long as five centimeters (1 inch = 2.54 centimeters). It’s very common for a shark to have more than four sets of teeth during its lifetime, some even have as many as five or six sets of shark teeth throughout their lives.