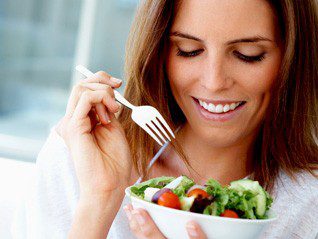 Dr. Van der Bilt at the Department of Head and Neck in the Wageningen University Medical Center Utrecht (The Netherlands) studies the neuromuscular elements of chewing. You often hear about the impressive power of the jaw muscles. In terms of pressure per single burst of activity, these are the strongest muscles we have. But it is not the jawâ€™s power to destroy that fascinates Dr. Van der Bilt; it is its nuanced ability to protect. Dr. Van der Bilt isn’t a dentist, however. He is an oral physiologist.

Some interesting points of the article (inÂ ‘The Marvels in Your Mouth’, NYTimes, March 25, 2013 by Mary Roach):Â