You can also use your web browser’s built-in searching capability to find any word or phrase in this glossary. 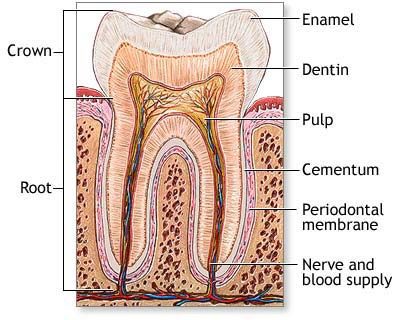